Eylenbosch will come to life again in 2019, after almost 30 years of hibernation. Brewery Eylenbosch, which was established in 1886 in Schepdaal by Emile Eylenbosch, in the course of the last century grew to be one of the main producers of lambic and gueuze, reaching its absolute peak at the 1958 World Expo. From then on however, lambic beers became less and less popular, losing ground to industrial pilsner beers; eventually, Eylenbosch also closed shop and halted production in the early 90’s. 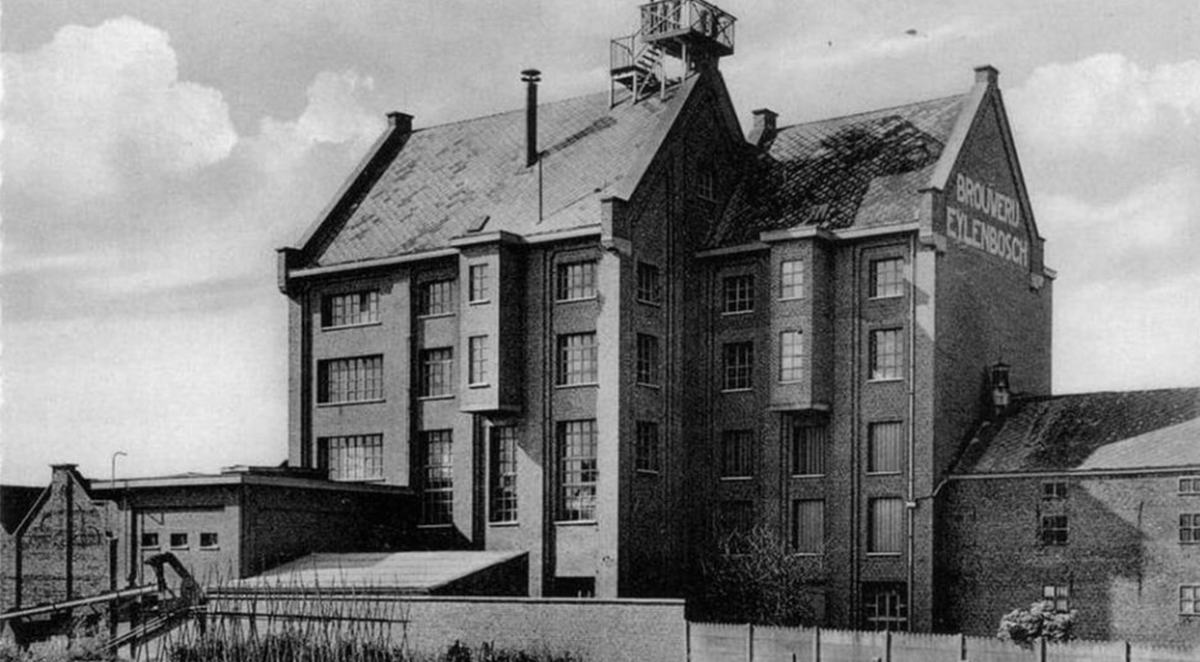 Fortunately, this was not to be the ‘end of the line’ for this historically important brewery. In 2019, Erik De Keersmaker, after having faced a number of other challenges, decided to refocus his energy on his passion.

Belonging to the fifth generation of a brewers’ dynasty out of Kobbegem, De Keersmaker resuscitates Eylenbosch and its iconic beers, collaborating in this endeavour with a young brewer, Klaas Vanderpoorten, and his university friend Jeroen Lettens.

The new Brewery Eylenbosch is strongly committed to tradition and authenticity and intends to brew its lambic beer according to traditional methods and recipes.